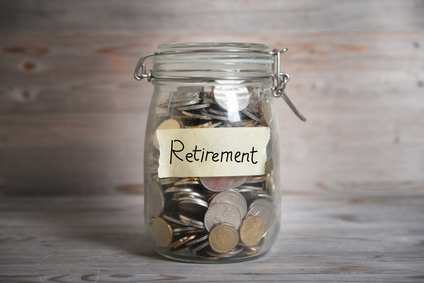 iStock are yet again making royalty changes for their contributors which many of their contributors feel will only serve to reduce their income. The flat rates given for subscription downloads are to be replaced with a percentage royalty based on the price per file. The problem with this is that iStock royalty percentages are incredibly low, until now these royalties have applied only to the credit sales which pay more per download, but from November 25, 2016 they will be applied to subscriptions sales which means that iStock contributors will soon be receiving minuscule amounts for their work, astonishingly as low as 2 cents. Contributors are currently voicing their anger and dismay of the upcoming changes in the Microstock Group forum and many contributors are requesting their work to be taken off iStock and their accounts closed. One such example in the forum is this email which was sent to iStock by a contributor:

Congratulations, IStock. After putting up with your total lack of respect and rock-bottom royalties for TWELVE YEARS, you have finally found a way to get rid of me. I tolerated your stingy 15% royalties for far longer than I should have, and now you have finally gotten my attention by informing me that my photos are worth as little as 2 CENTS to you. I considered deactivating nearly all of my files, but after thinking about it, I hereby REFUSE to support your ill-treatment of content creators by leaving even ONE file in your untrustworthy hands. Any agency that thinks so little of me and my hard work is not an agency that I need to have any type of relationship with, in any form or fashion. I will now concentrate my efforts on agencies which still pay me somewhat fairly. So please delete my account as soon as possible and send me any unpaid funds which you owe me.

PS. I will be educating my customers via my website exactly why they will no longer find my files on your site and I sincerely hope you go out of business.

Anger of this kind has been expressed whenever there has been a royalty change, even a revolt was organised (Deactivation Day) when iStock cut a deal with Google which many contributors felt was a deal which seriously short changed them. Contributors previous cries of discontentment have not proved to be a deterrent for the Getty owned company from announcing further royalty changes that many contributors believe will negatively impact their income. iStock goes on, as there always seems to be enough contributors who will accept whatever iStock throws at them. Royalty changes don’t affect buyers, in the end the buck stops with the contributors. iStock or any agency will only take notice if they are unable to get an adequate amount of work to market to their customers. And until that happens future contributor royalty changes surely beckon. Two cents is still not rock bottom. Is one cent already being planned for? iStock never ceases to shock the microstock world, let’s just hope other microstock sites don’t follow suit.