January 29, 2021January 29, 2021 Microstock Posts
Tired of agencies cutting your royalties? Upload to an agency that will pay you better, up to 52%. Join Revolucy. 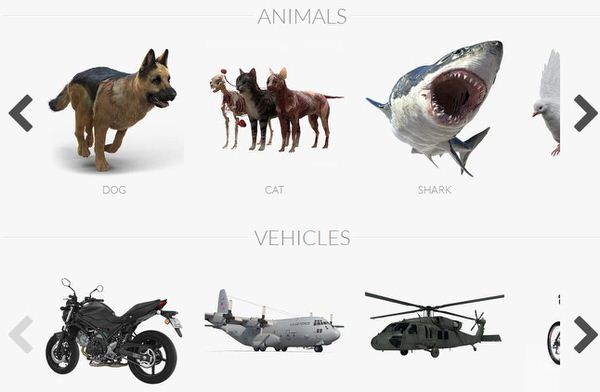 Shutterstock has acquired TurboSquid for $75 million, a digital media company that sells 3D assets. The move is both a talent and an IP acquisition, and it will give Shutterstock’s two million customers access to raw materials for making images from scratch. The move suggests that the future of photography doesn’t have to involve a camera.

3D stock assets are ready made objects and materials that can be combined with photographs, video footage, or other digital environments to create photorealistic images. They can make a photo editor’s life easier because getting the perfect shot of a coffee cup or soup can no longer involves sourcing the object or getting the in situ light just right. You simply design it using software.

The acquisition is expected to add about 2% to 3% to Shutterstock’s overall revenue and will make Shutterstock the world’s largest 3D marketplace by revenue, according to Shutterstock’s CEO Stan Pavlovsky. The transaction is targeted to close in early February. That means new competition for Adobe, which has the 3D imaging software Adobe Dimension. Getty Images, Shutterstock’s largest competitor, does not offer 3D assets.

This story is from fastcompany.