June 9, 2011June 19, 2020 Microstock Posts
Tired of agencies cutting your royalties? Upload to an agency that will pay you better, up to 52%. Join Revolucy.

Istockphoto, the first and for years the leading microstock site seems to be losing traffic and I think they could well be losing a lot of it to their nearest competitor, Shutterstock, although other sites seem to be getting an increase too. Below are comparisons of traffic between istock and Shuttertock. Remember that buyers account for most of the traffic to microstock sites. Stats shown are the latest available on ‘Compete’ and ‘Quantacast’.

The graph below compares US visits stats between the two sites, from June 2007 to the end of April 2011. The green line is Shutterstock. In this graph Shutterstock overtakes istock for the first time in December 2010. 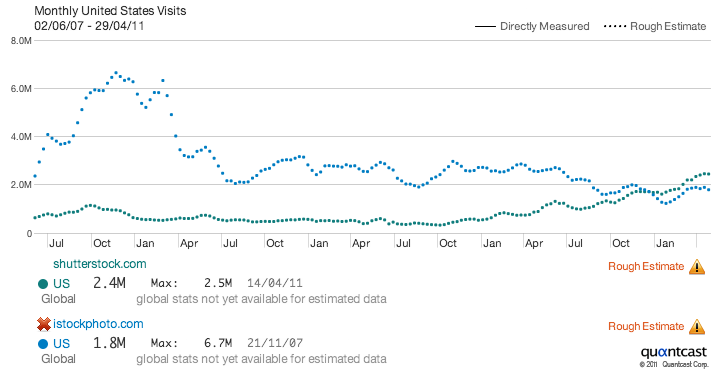 Why is Istockphoto losing traffic and Shuttertock gaining?

Here are a few probable reasons.

1. Istock’s prices have been increasing. Microstock appeals to the masses, quite simply because it’s cheap, much cheaper than macrostock and much cheaper than hiring photographers. Yes, the images and footage can be bought multiple times, which hardly make them unique, but that doesn’t seem to bother most people. Out of all the media out there, just how much do we end up seeing? A small fraction probably and how often do we see an image twice and if we do, would we remember? Maybe those who work as artists, photographers or in the media industry are more likely to notice the same images being used by different publishers, but I would guess that most people don’t notice. So although many buyers don’t worry too much about the uniqueness of images, they do worry about price, especially if they are buying large quantities. You can see examples of the same photos being sold on different sites on spiderpic (update: website no longer exists), the difference in price between the sites is now becoming substantial.

2. Shutterstock’s prices remain stable and for buyers who need large quantities, this subscription site is by far the most cost effective. Shutterstock know they have a winning formula and there is no need to change it.

3. It is widely reported that istock’s site is bug ridden and has been for a while. It’s a grievance I see in forums all the time. Shutterstock and indeed all sites have a few bugs too, but the bugs on istock are said to be excessive, which doesn’t make for a pleasant online experience.

4. In September last year istock announced that they will be dropping commission rates, which were already very low, the drop in commissions became effective in January of this year. The internet is awash with blog posts and forum comments from contributors expressing their feelings about this move. See this post for examples. Has this gone completely unnoticed by buyers? I’m sure most buyers wouldn’t care what percentage is offered to those who make the images they download, but there will definitely be a proportion that do. I even read one forum thread of a contributor calling some of istock’s customers (i.e. various companies), informing them of what is happening and asking them to consider buying from other agencies, which is extreme to say the least, but sometimes people take extreme actions if they feel impassioned enough. Just a note, if you are thinking that if the contributors don’t like their commissions being cut, why don’t they just leave istock? Well when most of them started submitting, they were content with the conditions at the time. They then built up large portfolios and to build up a large portfolio on istock or any of the major agencies takes a lot of time. Make no mistake, it is work, it may be work that they enjoy but it is still work nonetheless and for many it’s work carried out after coming home from their day jobs. So to just get up and leave after spending so much time on the whole process isn’t the easiest of decisions, especially for those who are working exclusively with istock. Contributors never change the rules, they are subject to them and they hope that the agencies they work with will act honourably. But with regulation seemingly non-existent in this industry, the worst in human nature all too easily comes to the forefront, which is ‘lets take what we can get’. And with contributors being such an expendable asset, agencies seem to be able to get away with a lot.

I personally have seen significant increases in downloads on both Shutterstock as well as 123rf in recent months. I have small ports and I don’t upload much, but my downloads and revenue on these 2 sites have increased dramatically. On 123rf, my growth in sales started back in October 2010 and it doesn’t seem to be petering out. Whilst downloads on other sites remain steady. Below are my own download stats for Shutterstock so far this year, considering at the time of publishing this I only have 156 files online with them, the amount of downloads is impressive. May was the best month for me in terms of downloads by a long way and the way things are going so far this month, I may well end up getting as much by the end of June. Lots of new buyers maybe? I think so. 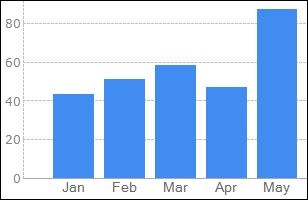 If istock is losing traffic are they losing revenue? 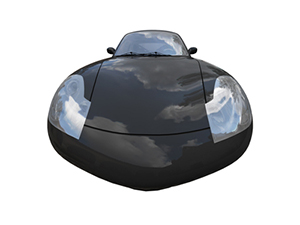 Well, they are giving less to their suppliers and charging their buyers more. It seems that istock at some point made a business decision to get rid of the ‘little people’, in regards to buyers and I’m sure they don’t mind shedding a few non-exclusive contributors too. In contrast, Bigstock, which is part of Shutterstock is embracing the occasional buyers market, having recently introduced pay as you go purchasing. Istockphoto however, now seems to want to become the Porsche of the microstock industry. Porsche don’t make cheap city-runners as they don’t want to deal with all the ‘little people’, they would rather deal with the serious customers willing (and able) to spend $200,000 on a car. So buyers who could once afford istock’s prices have probably been seeking alternatives.

Istock may well not be missing them.