May 18, 2013October 18, 2015 Microstock Posts
Tired of agencies cutting your royalties? Upload to an agency that will pay you better, up to 52%. Join Revolucy. 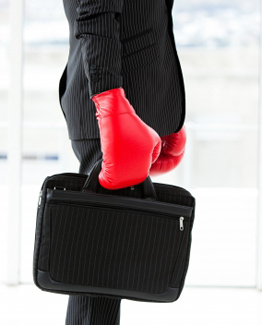 There has been a lot of speculation in the last 24 hours after people noticed a crown symbol (indication of an exclusive member) on Yuri’s istock profile. To stem the speculation he has just announced this..

We have found a good distribution partner (Getty Images) for the kind of content we produce. We will be removing all images from microstock doing the next few weeks. Microstock, especially subscription sites, are not suited for the kind of high production cost images we produce.

So Getty, who recently dropped one of their best selling istockphoto contributors Sean Locke for his discovery and publicity of the Google Drive image giveaway, a deal Getty made with Google which many believe violated the rights of istockphoto and Getty contributors, has done a deal with Yuri. I would assume this move is an attempt to re-establish momentum, after so much bad publicity of istockphoto and Getty. Yuri also feels the move will benefit him. He will have to take his massive collection off over 50 microstock sites.

If you could go back in time to 2012 and you told people that in 2013 Sean Locke would leave istock and Yuri Arcurs would be exclusive istock/getty, I think people would believe this less than if you told them you had come from the future.

5 thoughts on “Yuri Arcurs drops microstock and goes with Getty”