October 14, 2010July 5, 2020 Microstock Posts
Tired of agencies cutting your royalties? Upload to an agency that will pay you better, up to 52%. Join Revolucy. 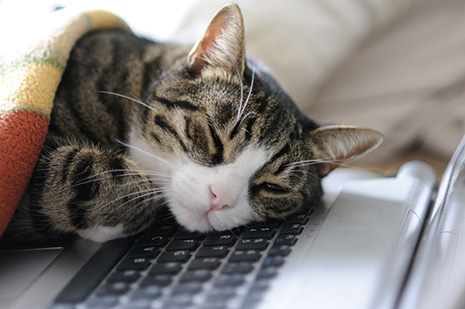 Sometimes rejected photos are not entirely rejected. Some agencies offer the opportunity to re-submit photos if you are able to modify the image accordingly.

I don’t often use Photoshop for anything other than basic editing, but I do spend a fair bit of time trying to make my photos appear more presentable/marketable. So when one agency rejects a photo that I have already spent time on editing, do I bother to edit the image again according to how they want it? I often don’t bother. For the photo below though, I did and it was accepted by Dreamstime the second time around. Since it was accepted it has been downloaded 6 times on DT, netting me $20.46.

So I’m glad I bothered. Naturally I would be happier if the agency just accepted my image straight away. Heck, they should just accept all my images 😉 . The agencies however have high standards now and we are kept on our toes or left frustrated. Plus to be frank, in retrospect I probably do improve from these rejections and when I compare the images I sent originally to re-edited versions, often only then can I see what the reviewer saw.

3 thoughts on “Why bother?”