Shutterstock Shakes up Contributors Royalties on the back of Falling Profits 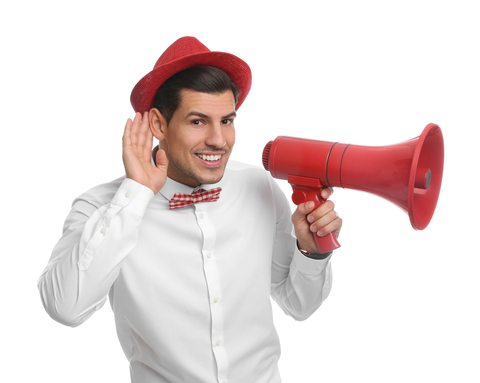 This is huge! Any changes to royalties by a microstock agency usually results in the majority of contributors losing out and I doubt things will be different here.

Shutterstock announced a massive restructuring of contributors royalties on Tuesday, just 6 days before its implementation. I guess they figured there would be a lot of disgruntled contributors so better to hit them hard and fast.

Undoubtedly the cruellest thing about the changes is that every contributor will have their royalties set back to the lowest rate on the 1st of January every year. Wow, I wonder which sadistic Shutterstock employee came up with that idea. Until now contributors can climb up the royalty ranks as they sell more images over time, and with each level they get paid more per download. So those who have been working hard to climb up the ladder for years will see their levels wiped out over night.

So what is the level of payment we will all be on every January the 1st? The answer is 15% of the sale price. This percentage will apply to subscription payments also with a minimum of 10 cents. Shutterstock must have noticed that so many contributors accept this royalty amount over at iStock and figured contributors must be thirsty for more of the same. Yes it’s true, contributors actions or inaction can affect the way a microstock agency make their decisions.

Unlike iStock’s D-Day (Deactivation Day) protest in 2013 where a number of contributors deactivated their images one by one, Shutterstock currently gives contributors the ability to deactivate their entire portfolio with a simple setting change in the dashboard. Did they overlook this? Or have they gone as far as to think that owners of huge portfolios will never deactivate their images anyway, just like they didn’t on D-Day, in fact the same like many of the smaller contributors didn’t do also.

There are a few threads on Microstock Group about this hot news. This is probably the best one, Shutterstock just became iStock 2.0 and below are a few quotes from the thread.

Wow, pretty breaking news and utterly sad that even SS has to go that low.

Will everyone zero at the beginning of each year (start on 15% and have to rise up the ranks fresh)? that seems insane.

Wow … I can hear the corks popping at Adobe from here!

All I’m asking is a steady revenue with some growth, but Shutterstock is like your annoying big brother trampling all over your sandcastle.

I can’t think of another industry that consistently reduces people pay. Weird, anyone who has a job, nearly always gets an increase at some point.

Jon was done as CEO on April 1.  Covid-19 must have set them back a couple months, I’m surprized it took them 2 months to kick us in the knees.

Crazy idea to decrease people’s earnings just after Christmas, when many have a big bill to pay. I left iStock, might as well go back now.

Below are details of the new royalty structure for images, the first column is the Image Levels, the second column is Total licenses for the year and the third column is the Pay Rate.