May 13, 2011November 21, 2015 Microstock Posts
Tired of agencies cutting your royalties? Upload to an agency that will pay you better, up to 52%. Join Revolucy. 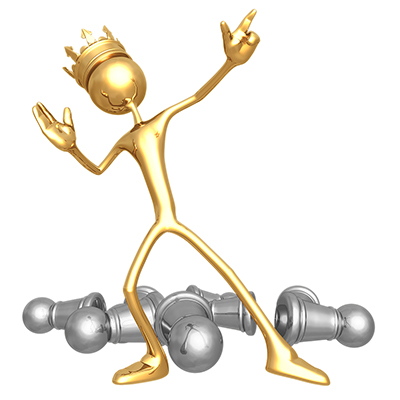 Prince Kelly was sitting in the garden of the King’s palace, with his good friend the Chancellor of Exchequer. He looked troubled. His Father King Getty watched him from the window of his palace and ordered a servant to summon him. The Prince met his Father.

King Getty asked his son, “Why do you sit in the Royal gardens looking troubled?” Father I must confess, that I have become fond of a potion and when I drink it I feel so happy and get lost in delusional thoughts. But Father, this potion is exceedingly addictive and I just want more of it. King Getty, replies to his son, “son I know of the delights of this potion, for I have been consuming it for years and on these lands the potion can only be made by my workers and bought through my agents. Where do you think all my wealth comes from? Indeed the potion is in demand and very addictive, but if you take it, your mind quickly becomes full of delusional thoughts. Come hither and I will show you where I store this potion.”

The King leads the Prince to a secret chamber.” Here son, I grant you access to this chamber and you can take the potion at anytime and no one but I will ever have the power to stop you. Prince Kelly, became transfixed on seeing this potion in bountiful amounts. “Oh Father, where did you find such a surplus of my favourite toxin?” “Are you completely unaware of who makes this potion my son? It is our subjects who make this potion.” “Oh Father, your generosity knows no bounds and I bow down before you.” “No son, do you really think you can take this for free, you will pay me son, I did not get to where I am today by being generous. But I warn you son, I do not accept late payments, also you must take the potion in limited amounts, as if you take too much you may not come back down from your delusional thoughts. “Yes Father, I will take it in small amounts”. “And..?” said the King. “Yes Father, I will pay you and pay you on time.” “Good boy, Kelly. You may yet learn the ways that have made me so wise.” “Yes Father, surely thou lead the way in this glorious kingdom.”

Prince Kelly lost no time in summoning his servants to load barrels of the potion on to his royal carriages and then ordered the riders to take him and the Chancellor to his Castle. The Prince and the Chancellor drank their beloved potion to their heart’s content during the journey. Upon arriving at his castle, crowds of people were gathered. The Prince, climbed to the top of his carriage and confidently waved at the crowd. “Thank you my loyal subjects, but there is no need to wait for me to return to my castle, I can assure I am just fine”, the Prince said with a wide grin and lit eyes. One of the guards approached the carriage, “permission to speak Prince Kelly, the most noble the most wise.” “Well of course” said the Prince, “I have never stopped anyone speaking before, I am not my brother Prince Lobo.” The guard climbed the carriage and whispered into the Prince’s royal ear, “the crowds are here because they are complaining that they pay too much tax.” “But did I not only just reduce taxes in January of this year?” No Prince Kelly, the most noble, the most wise, you increased them.” “I increased them?” “Yes Prince Kelly, it was a decision you made during one of your parties last year.” “Was I drinking the special potion at this party?” “Yes Prince Kelly, you were as high as a kite and as high as you are now.” “Oh, I see, well it was probably a good decision then, as the kingdom does need to be sustained after all, we can’t live on bread alone you know.”

“I will address the crowd. I am your Prince and you are my subjects, now go home.” One man shouted from the crowd, “But we keep working harder and harder and are rewarded less and less.” “Reward? Reward?” shouted the Prince. “Surely it is not money that makes you happy, but the love of the Kingdom? Do you not think it pains me to take more money from you? But we do this for the greater cause. Your numbers may be many, but you are all individuals so you are weak and feeble. We as your royal family must lead you and make any necessary decisions regarding your welfare on your behalf, trust in your royal family, we know what is best for you. Do not think that the money is for us, the taxes levied are to sustain our Kingdom, surely you want our Kingdom to remain the most powerful on earth? Do not ever think of leaving our kingdom for that is the path to ruin and despair, in our kingdom you all have a chance of wearing a crown, no other kingdom gives its people this prestigious honour.” The man from the crowd shouted out, “But the taxes are affecting us deeply, we toil to make the potion which is devoured by you and the King, yet we get little reward for our efforts.” The Prince leaned into the carriage and asked his Chancellor who was still swigging the potion, “Do the taxes really affect these peons substantially?” Upon hearing the Chancellor’s answer, the Prince addressed the crowd again and said “I have been reliably informed by the Chancellor of Exchequer, that the taxes only really affect “0.1%” of you, now get back to work and make some more potion.” To which the entire crowd for the first time acted in unison as their jaws simultaneously hit the floor. 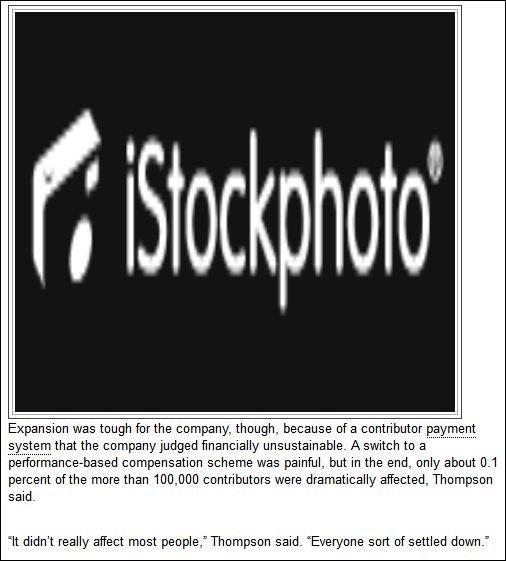