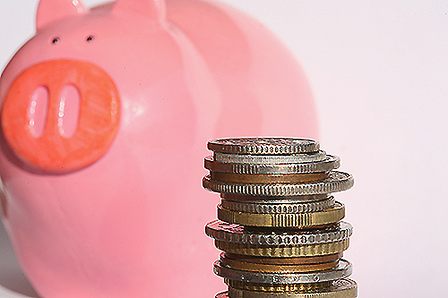 I was in the UK for most of October and due to various commitments I had no time for any microstock activities, apart from checking sales stats. However despite this, October turned out to be the best month by far, largely due to agencies that usually don’t have much activity.

After being accepted as a submitter on Shutterstock back in April, the site quickly became my highest earner. In October however, I had an astonishing 4 sales on Cutcaster, which earned more than the 44 sales I had on Shutterstock. Prior to this, I’ve only had 1 sale on Cutcaster in the 8 months I’ve been with them. My previous highest earnings was in July, which was largely as a result of an extended license sale on Shutterstock.

BigStockPhoto has always been a slow site. I remember not long after joining them last year, I asked for my account to be closed, as nearly 2 months had passed and I was yet to have a sale. I was informed by customer support that I could not close my account until the images have been online for 90 days. Before the 90 days had passed, I started to get a few sales and decided to keep my images there. October brought my highest income on BigStockPhoto, almost doubling the previous highest earnings and just falling short of Dreamstime‘s earnings, which are also on a 4 month high. I’m not sure if this sudden jump in income on BigStockPhoto is a direct result of Shutterstock’s acquisition, but I hope the rise in sales continues and I’m certainly glad I wasn’t allowed to close my account with them.

I’ve been with Can Stock Photo for almost a year, joining after it became an affiliate of Fotosearch. Initially sales with them were very slow, so I didn’t devote too much time to them. The last couple of months I’ve had regular sales with them, nothing to get too excited about, but the site definitely seems to be moving in the right direction and it would be wise to upload your photos there now, before they become a bigger player and start rejecting images which were once deemed worthy.

Microstock is still very much a sideline for me and when I say income, I really mean pocket money. However, when I get payouts, the dollars I receive go far further in Asia, than they would do in the States or Europe. And this month I was really given an example of the benefits of having images online, as I didn’t do any work, yet received my highest income.

3 thoughts on “I’ve been passive, but my income reaches new heights”