February 15, 2018February 1, 2021 Microstock Posts
Tired of agencies cutting your royalties? Upload to an agency that will pay you better, up to 52%. Join Revolucy. 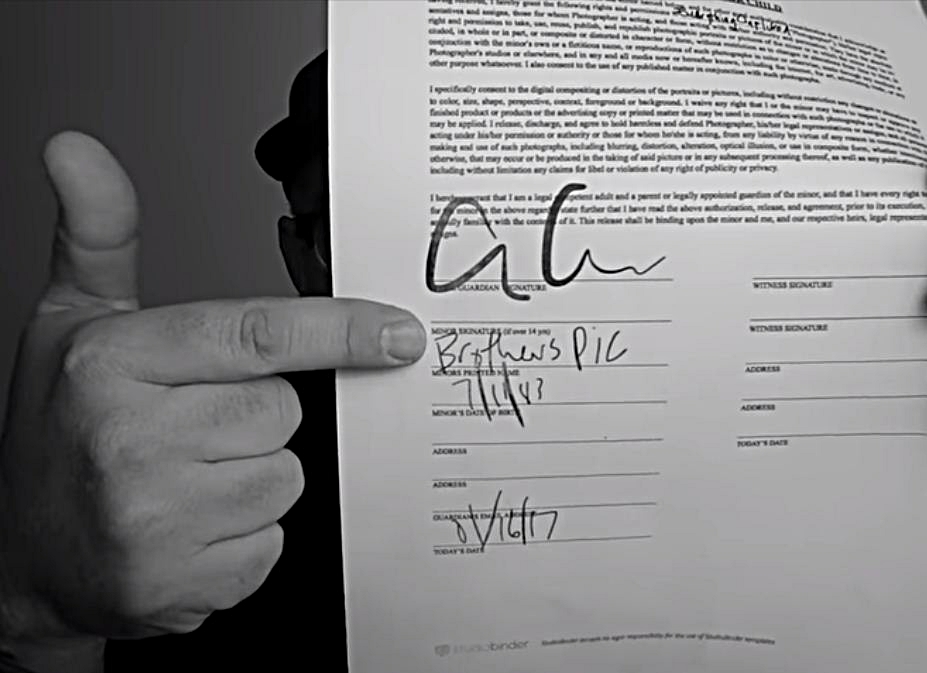 This is an interesting video by photographer Zack Arias, he explains the risks of downloading images from sites with free images. Zack takes the site Unsplash as an example. The main point he makes is that there are lots of images of people which he believes would not have Model Releases, ultimately leaving both publishers and photographers wide open to a legal mess. Photographers who submit images to microstock sites however are required to also submit Model Releases signed by the people in the photos, making microstock images safe to use commercially.

Unsplash does say on its terms page that the license they grant does not include the right to use the images if there are reconizable people in them, which would in effect render a lot of images on Unsplash completely useless. In a FAQ for photographers however they say “to upload a photo, you agree that you have the proper releases, ownership, and permissions needed”, however unlike microstock sites these Model Releases are never seen by Unsplash, clearly leaving the system open to abuse.

In order to find out for himself Zack contacted photographers on Unsplash pretending to be a publisher wishing to use their images and asking if they had Model Releases.

The responses he received shocked him.

The Unsplash photographers in the pursuit of wanting their images to be used would mostly respond by saying that the people in their images are ok with having images of them used, and that’s it. Most of them did not have Model Releases, some would reply saying that their photos don’t need Model Releases as they’re covered by the Unsplash license which is untrue, one photographer sent a model release filled out by minor which has no validity, one photographer sent a Model Release ignoring most of the fields of the Release and writing “Brother’s Pic” where the signature of the model should be, which of course has no validity too (Image of this Model Release is at the top of this post).

So Zack basically came across a lot of photographers fixated on getting publicity at any cost, potentially screwing both their subjects and those who download their images, oh and insanely potentially screwing themselves. As Zack mentions Unpslash is not able to monetize itself, yet has running costs of $20,000 per month. You can bet the owners are rich enough to have a good chance of getting themselves out of legal problems should they occur, but they’re not going to help you!

My advice is to stay well away from Free Image sites, because sooner or later you may end up spending a fortune trying to get out of the trouble you get caught up in.