How to maximise your sales on 123rf

August 27, 2010March 6, 2016 Microstock Posts
Tired of agencies cutting your royalties? Upload to an agency that will pay you better, up to 52%. Join Revolucy. 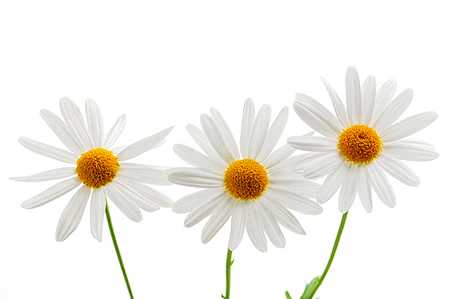 123rf sales may not be at the same levels as Shutterstock, or Dreamstime, but for the comparatively small effort required it may still be worth it. There is a small ‘to do’ list however, if you want to get the most out of your images on 123rf.

One nice time saver on 123rf is that there are no categories to choose from. Maybe I’ve missed the point of categories, but I don’t see how they are necessary, especially for generic categories like ‘people’ or ‘nature’. Surely buyers can find what they want more easily with specific keywords such as ‘people on the beach’, or they could type in ‘people’ if they are just looking for random pictures of people.

Each agency has its own character. Some agencies are entertaining, some agencies act as your mentor, other agencies are aloof or even intolerant. Some agencies just make you paranoid, primarily for those who are constantly trying to figure them out. Maybe the agencies should put disclaimers on their sites, something like this, ‘Warning: ‘Those who try to figure us out, do so at their own risk. We are not responsible for any mental anguish incurred.’ Here’s a comment by a contributor which I read on the Microstock Group forum, which put a smile on my face, “I concluded that there’s a really tough reviewer out there and another one who’s really easy on me. So I’ve taken to submitting at specific times of the day in hope that I’ll hit the more forgiving one. Or maybe it’s all a coincidence. Or maybe I’m the victim of a psychological experiment designed to drive me mad.”

Read Also  Contributors are Furious with Shutterstock but will they Delete their Images?

123rf I would simply describe as low key, at least on the contributor side. Upload your images with ease and get on with the other things you want to do in life. Out of all the agencies, I probably spend the least amount of time on 123rf. Ok payouts might not be as frequent as in other places, but I didn’t have to jump through as many hoops to get my images there. In fact it’s really simple, even for a simpleton like me. I don’t even have to consider for my keyword ‘cattle’ whether I mean a ‘domestic cattle’, ‘Santa Getruti cattle’ or a ‘Blonde D’ Aquitaine’. Trying to get images online with some agencies, reminds me of the Krypton Factor, a British game show, the title of which “is a reference to Superman’s home planet Krypton, perceiving that the contestants had strong superhuman “powers” for taking part in the challenges they were set.” So if you happen to witness Yuri Arcurs discreetly entering a phone booth, he might just be about to start work.

8 thoughts on “How to maximise your sales on 123rf”