April 1, 2018August 5, 2020 Microstock Posts
Tired of agencies cutting your royalties? Upload to an agency that will pay you better, up to 52%. Join Revolucy. 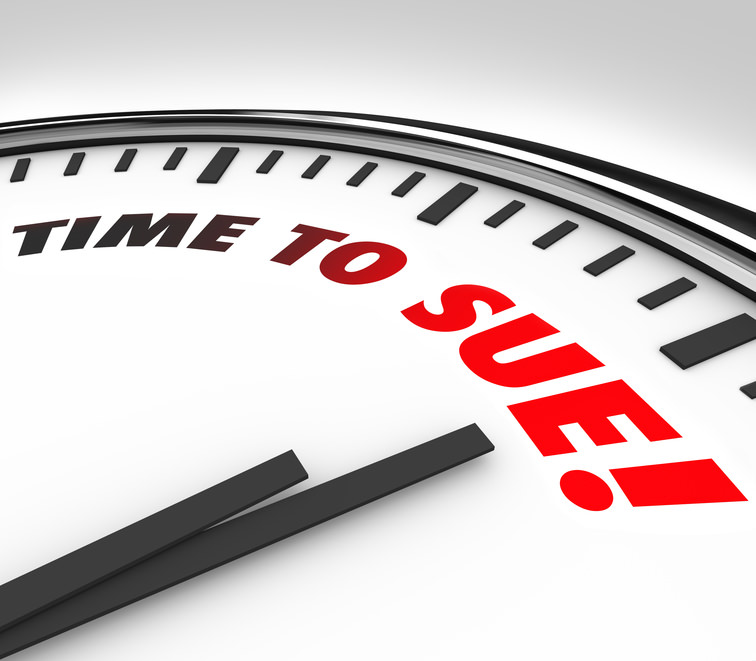 This week the microstock site Dreamstime filed a Lawsuit against Google for its alleged “anticompetitive, discriminatory, and unfair conduct, as well as its related, on-going breaches of its contracts with Dreamstime.” Update: The final verdict came out in July 2020. Full details of the lawsuit can be read here. Dreamstime claims that starting from around the second half of 2015 “Google began to abuse its monopoly power in the online search advertising market to exclude Dreamstime from the most common online searches for stock photography”, while at the same time limiting Dreamstime’s abilty to compete, as well as increasing Dreamstime’s spending on Google’s advertising services. And that Google entered an anti competitive scheme with another microstock site Shutterstock “to bolster Shutterstock’s market position in the online stock photography business.” Dreamstime claims that..

Google intentionally altered its search algorithm – or, at least, how that algorithm was applied to Dreamstime – to unfairly prejudice Dreamstime and favor Google’s own services and those of its partner, Shutterstock, providing them an unearned and crucial competitive advantage over Dreamstime.

Dreamstime continues to say that in February of 2018, Google announced another licensing agreement, this time with Getty Images and that..

Dreamstime claims that it once had the most prominently displayed stock photographs in Google search results and now it is all but invisible to those who search for stock photography via Google, with its results appearing “as much as 20 pages deep” and..

As a result, Google devastated Dreamstime’s business, cost it millions of dollars in sales and threatens its survival.

Dreamstime claims that they have spent tens of millions of dollars on Google’s advertising and other services, but that “Google only provided its services selectively to benefit itself at Dreamstime’s expense.”

Long established independent microstock contributors who submit work to Dreamstime have known about the downturn of sales on Dreamstime for years, probably going further back than 2015. Dreamstime have always denied their decline in their own forum primarily used by their contributors, which is an expected move, there are no benefits to panicking the troops. They now feel backed into a corner with nothing to lose, especially since Google’s latest licensing agreement with another stock site Getty Images in February 2018.

Dreamstime has obviously been highly dependent on Google’s services to aid its past success. They are unable to find other methods of reattaining its formers success, so now the gloves are off and the cat is out of the bag.

Dreamstime could come out of this well even if they lose, at least in the short term, there is often a tendency for people to support David rather than Goliath. There probably will be a great deal of stock buyers who haven’t even heard of Dreamstime, well they will know about them now. If they win, they can expect to feature more prominently in Google’s search results, which is what they want and what they feel they desperately need to grow their business. Other smaller agencies could also benefit from the outcome.

If they lose however, Dreamstime’s belief that Google has been “unfairly hamstringing Dreamstime’s ability to compete” could in their eyes be entrenched further. There will be no love lost between the two companies and reconciliation as well as Dreamstime’s hopes of business growth through Google, could be a distant dream.