April is known for having frequent showers in the UK. However, I don’t think even 30 days of rain could get me down this month, as I had a lot of good news.

As you know from the last post, I had 4 images accepted for the “In the News” page on Dreamstime. I think the section is a great idea, unfortunately it has yet to take off as far as sales are concerned. Dreamstime itself  pays $5 for each accepted photo in this section, which is a unique offer for microstock editorial photos.

I was also accepted as a contributor on Shutterstock this month on the 6th time of trying. If at first you don’t succeed, try, try again and again and again, oh boy was I bored of trying. Anyway, now my photos are even cheaper, yes they now have a value of 25 cents a download, get them now, this offer won’t last forever. Oh, I just read the small print, apparently this offer does last forever. However, Shutterstock is apparently one of the biggest earners for a lot of people. In the 2 weeks I’ve been with them, I’ve had 21 downloads with just 15 images, so it could be promising. UPDATE: After 1 month, I’ve had 55 downloads with 23 images online. As you can see, I’m not managing to get many images online, this is because most of the photos I send are rejected. So they’re pretty tough. It’s still worth it though, as the images have such a good sell through rate. Plus my editorial images are selling just as well as the commercial rf images. If I could get a few hundred photos online, I could start to earn a few hundred dollars a month from Shutterstock. Hey, life is nothing without dreams!

I don’t have any connections with photographers apart from online connections, which have mostly been recently through microstock sites. So I was happy to discover that an online friend of mine was coming to Bali this month. She is a Russian Microstock photographer and an extremely successful Microstock photographer. This was also the first time I have met anyone submitting photos to Microstock sites, so I took the opportunity to pick her brains in an interview. Unfortunately, with her English not being the best and my Russian being a little rusty, we only got through a few questions before succumbing to mental exhaustion. It was still an interesting insight though. UPDATE: This is the interview along with a few of her photos. https://microstockposts.com/interview-with-microstock-photographer-tatiana-morozova 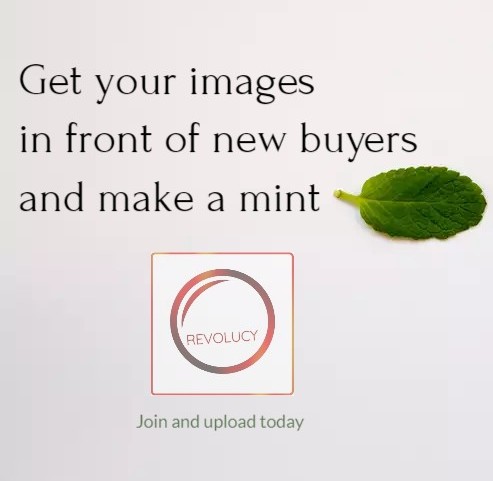 This Popup will close in seconds