And Remember, Don’t Send Us Your Shots Taken From a Plane

August 18, 2009July 5, 2020 Microstock Posts
Tired of agencies cutting your royalties? Upload to an agency that will pay you better, up to 52%. Join Revolucy. 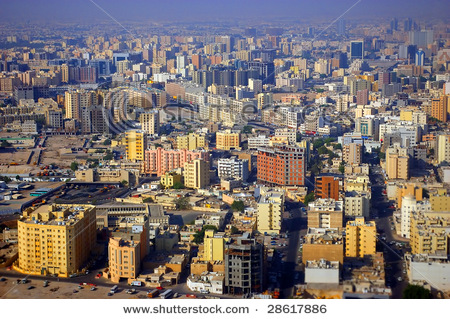 I’ve counted 17 countries that I’ve been to in all, which on the brag scale isn’t a massive amount. However, I’ve flown in a lot of planes and virtually the only thing I enjoy about this form of travel is looking out of the window. God help anyone who is sitting in my seat when I board! It is amazing to see the world from such height, countries fading into the background, seas appearing in the foreground, flying amongst and through beautiful cloud formations, squinting your eyes because of the brightness of the sun. I never get bored of looking out of the window, oh unless I’m flying into sunny Manchester.

A while back I remember looking at a microstock site’s do’s and don’ts page. In the don’ts there was a comment on how they don’t want images taken from aeroplane windows. I was surprised by the comment. Surely there are some great opportunities to get unique images from the sky. Unfortunately, I now can’t remember on which site I saw this, so if anyone has seen the comment, please let me know. UPDATE: Oops, I know now. The answer is in comments.

I took the photos in this post just after taking off from the city of Doha in the Middle East. The weather was perfect and we flew low over the city for quite some time. I was only in transit at Doha and never left the airport. I remember thinking as I was taking the photos, that I have a wonderful view of a city I’ve never been to.

As I mentioned in the comments of  the post The relationship between your blog and your sales, shortly after posting I checked my Shutterstock account and found that $28 had been credited. Ok this figure won’t help me take early retirement, but it is a large amount for microstock photography. I received the sum because someone had bought an Extended License for the image at the top of this post. I had heard of people getting EL sales but it has until now eluded me. ELs are bought when a buyer has uses for an image that a standard license does not allow, for example if a buyer wants to use an image for merchandise produced in large quantities. The smallest EL license package that Shutterstock has is 2 two downloads, which costs $199. So although the $28 is nice, it would be nicer to receive a bit more.

Anyway, I’ve finally got my first Extended License sale. I don’t just want this to be a milestone reached, naturally I would like to get many more. Here’s hoping.

3 thoughts on “And Remember, Don’t Send Us Your Shots Taken From a Plane”