November 6, 2012January 25, 2020 Microstock Posts
Tired of agencies cutting your royalties? Upload to an agency that will pay you better, up to 52%. Join Revolucy. 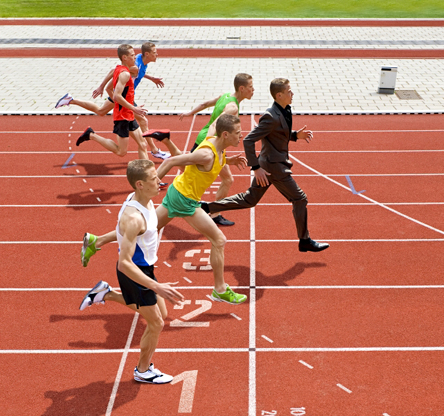 The chances are you will be disappointed if you’re expecting a fast return in this industry. The most successful microstockers treat microstock as a business and they work full-time. If you are a hobbyist photographer, don’t expect cash to be rolling in. There are no ways to make a lot money in anything via the internet, which doesn’t require a lot of effort, if there are please use this blog’s contact form and provide me with as many details as possible 😉

This doesn’t mean that you shouldn’t bother, you can become a successful microstocker, just know what you’re in store for. There are many people who will tell you not to bother. Either they tried it and failed, they look at the lowest amounts you can receive from downloads and assume it’s impossible to earn anything decent, or they are with the anti-microstock establishment and believe the microstock concept degrades and devalues the business of producing and selling images. What they so often fail to acknowledge is that due to the massive competition that microstock created, in many ways microstock raised the bar, competition by its very nature pushes people further. Microstock has never been about networking and knowing the right people to become successful, all the photographers are on a level playing field and the best will rise to the top, and the best will earn the most money.